While we stay true to the traditional recipes and the relaxed atmosphere, our restaurant also aspires to constantly add fusion-style.

Our family has been in the restaurant business for decades. Today, we can proudly boast our reputation as the premier seafood restaurant in town. We are famous for the fabulous authentic cuisine, professional staff and personal touch. Choose any dish from the unique menu which can help you to experience the real taste of seafood. 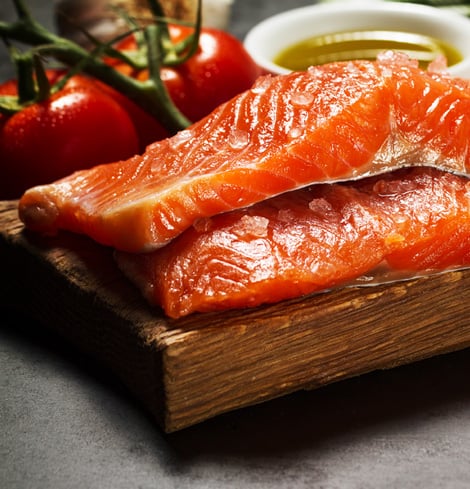 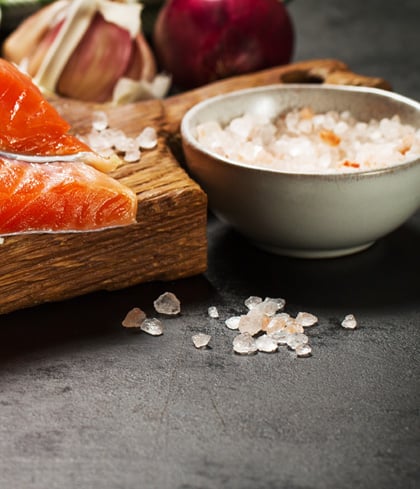 THE BEST SEAFOOD RESTAURANT IN THE REGION!
DON'T BELIEVE US? TRY IT YOURSELF! 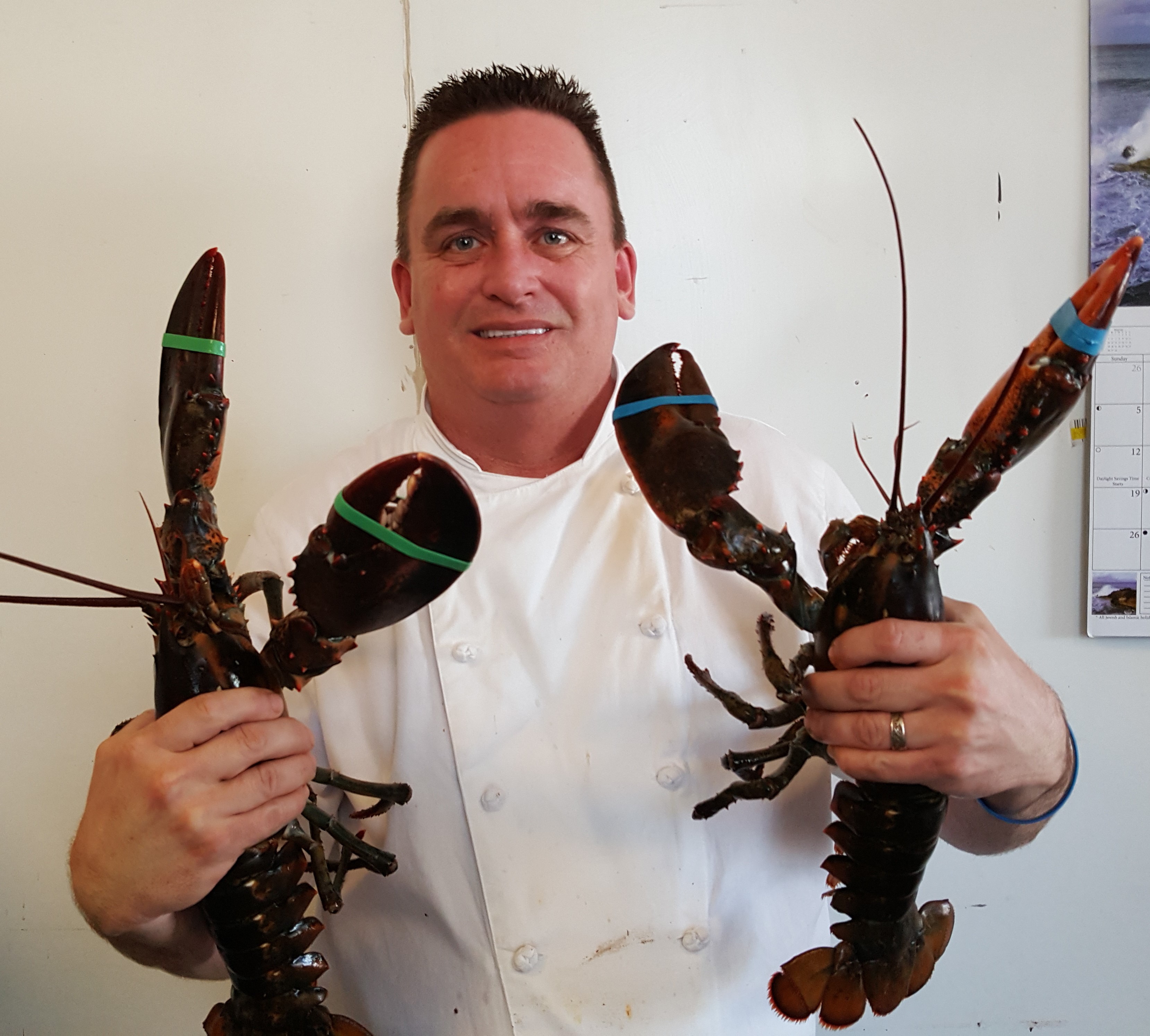 Ed Ziems, a Long Island, NY native, fell in love with cooking and fishing and was able to combine his two passions at Z Fish House.

Ed spent decades perfecting his craft in restaurants up and down the east coast until landing in Key West, Florida. After a 10-year stint running some of Key West’s most well-known restaurants and working as a professional deck hand on a fishing charter, Ed met the love of his life, Melissa. It was an easy decision for Ed to pack his things and move to her hometown of Loudon. After following his heart to Tennessee, Ed continued his career as an executive at some of Knoxville’s most prestigious hotels before deciding it was time to follow his own dreams.

With only a hope and a prayer Ed, Melissa and their family opened Z Fish House in November of 2015, bringing their love of the ocean and Ed’s passion for cooking to the people of Tennessee. You may think a seafood restaurant in Tennessee is odd, but Z Fish House offers a unique experience, serving the freshest seafood in a homey, Beach-Shack-Chic dining atmosphere – something you can’t get anywhere else in this area. Z Fish House is perfect for date nights, family dinners, celebrations and everything in between. Ask us about our banquet room available for parties! 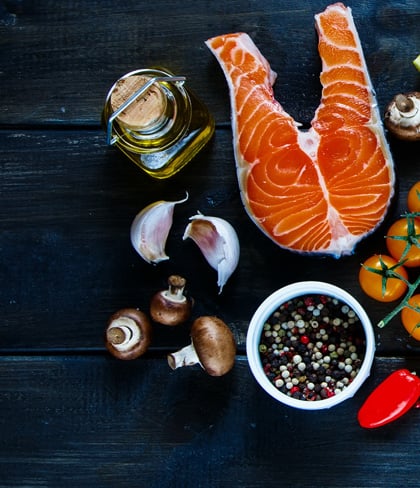 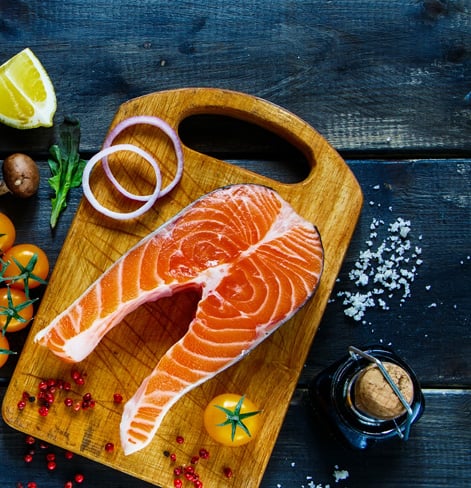 SOMETHING SPECIAL FOR YOU

Ed Ziems is a proactive, ambitious and creative executive chef with notable trajectory and achievements. His food preperation experience in some of the most prestigious establishments in the world has made Z Fish House the perfect small town gem!

“From the minute you walk thru the door you are treated like Family! Outstanding service. The food was Awesome & the selection of items is unsurpassed. Thank you so much for a Great Dining experience. Can't wait to go back!"

“GREAT GREAT GREAT. We found this place a few minutes off the interstate. BEST fried clam strips ever with Homemade batter we ate as an appetizer. Note : catfish fried in same batter, not traditional corn meal, but it was great! "

“We went this weekend around 530. It was our first time there and will definitely go back. I had the catfish and it was 5 star. I am from the MS Gulf Coast so I am picky about my seafood and this restaurant did excellent!" 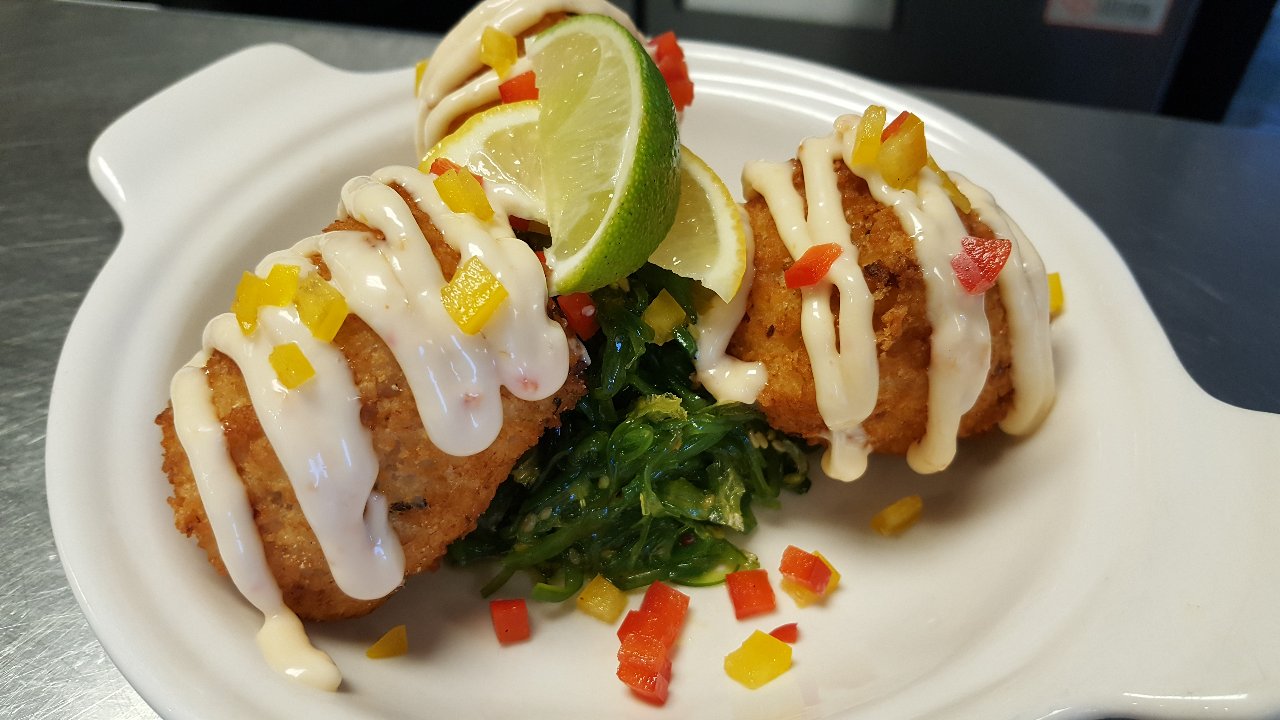 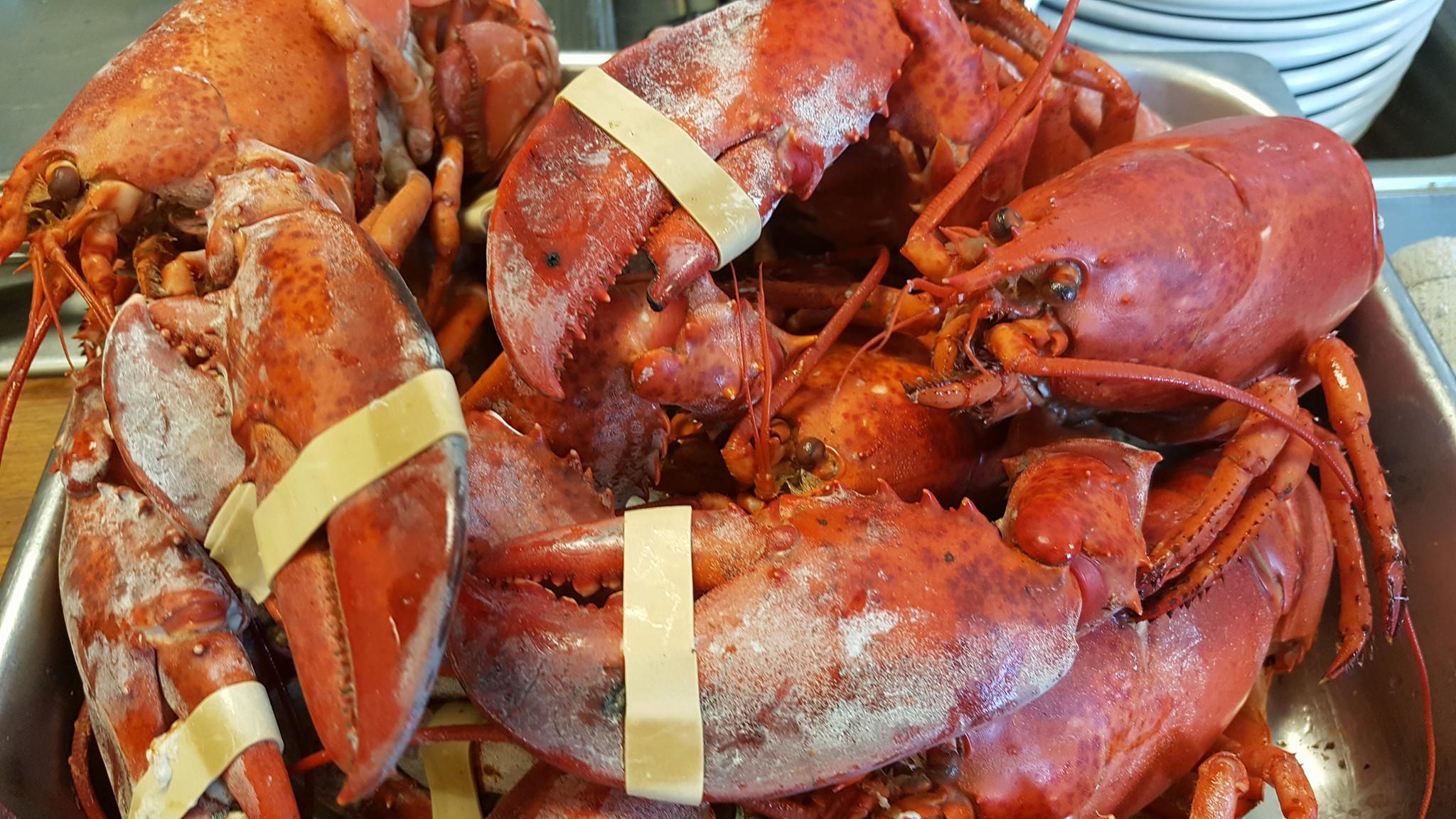 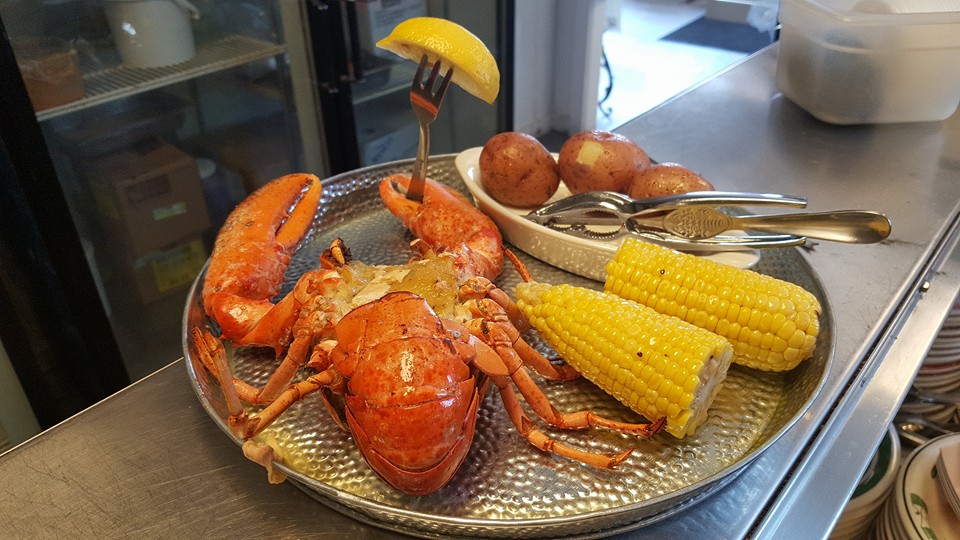 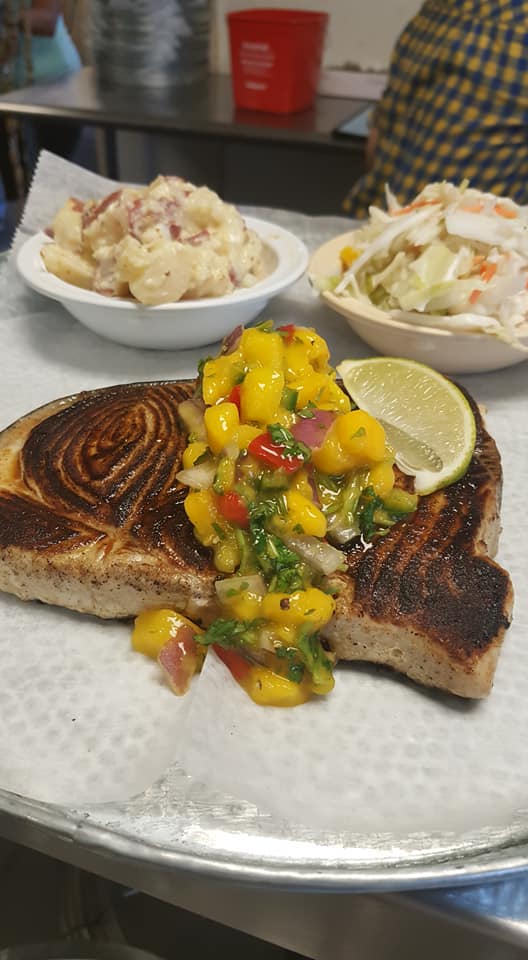 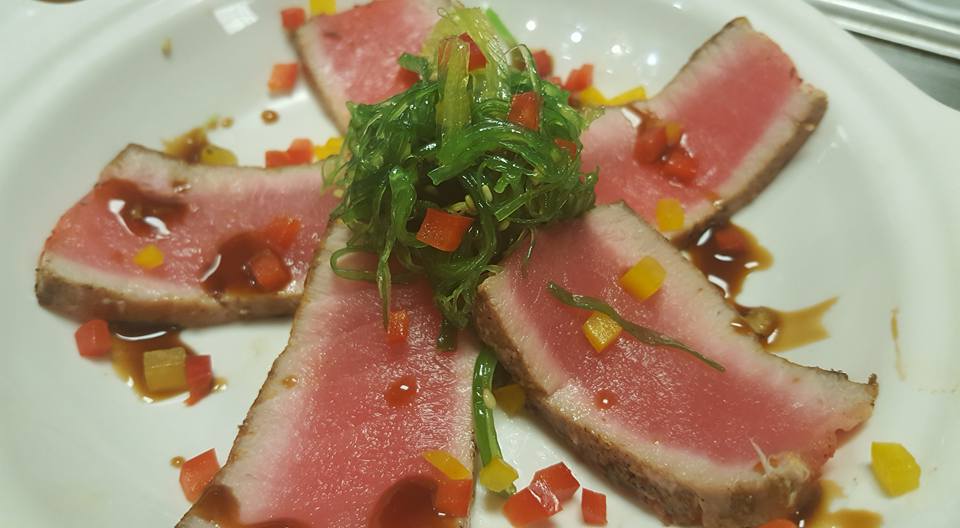 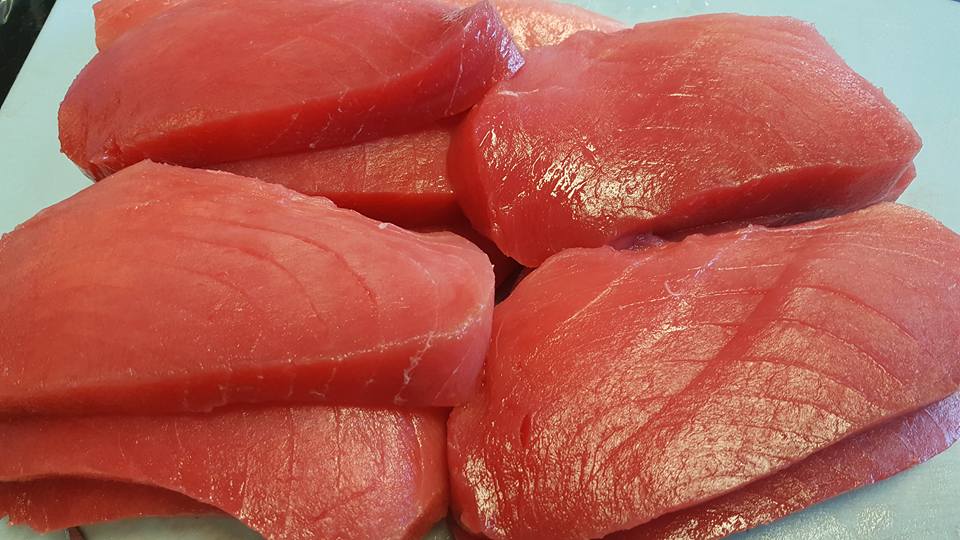 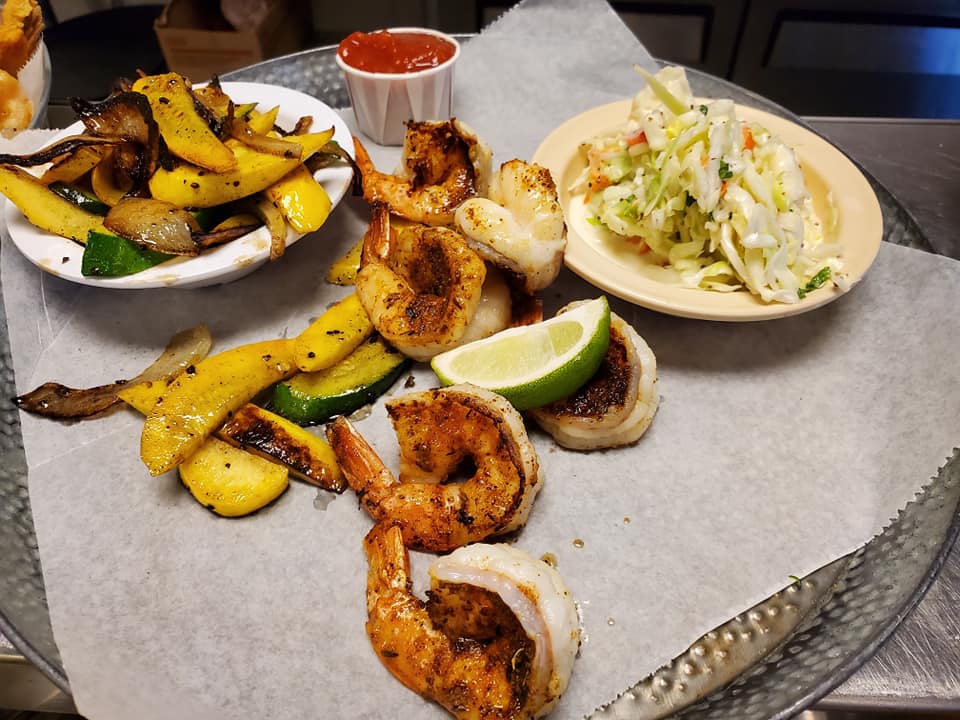 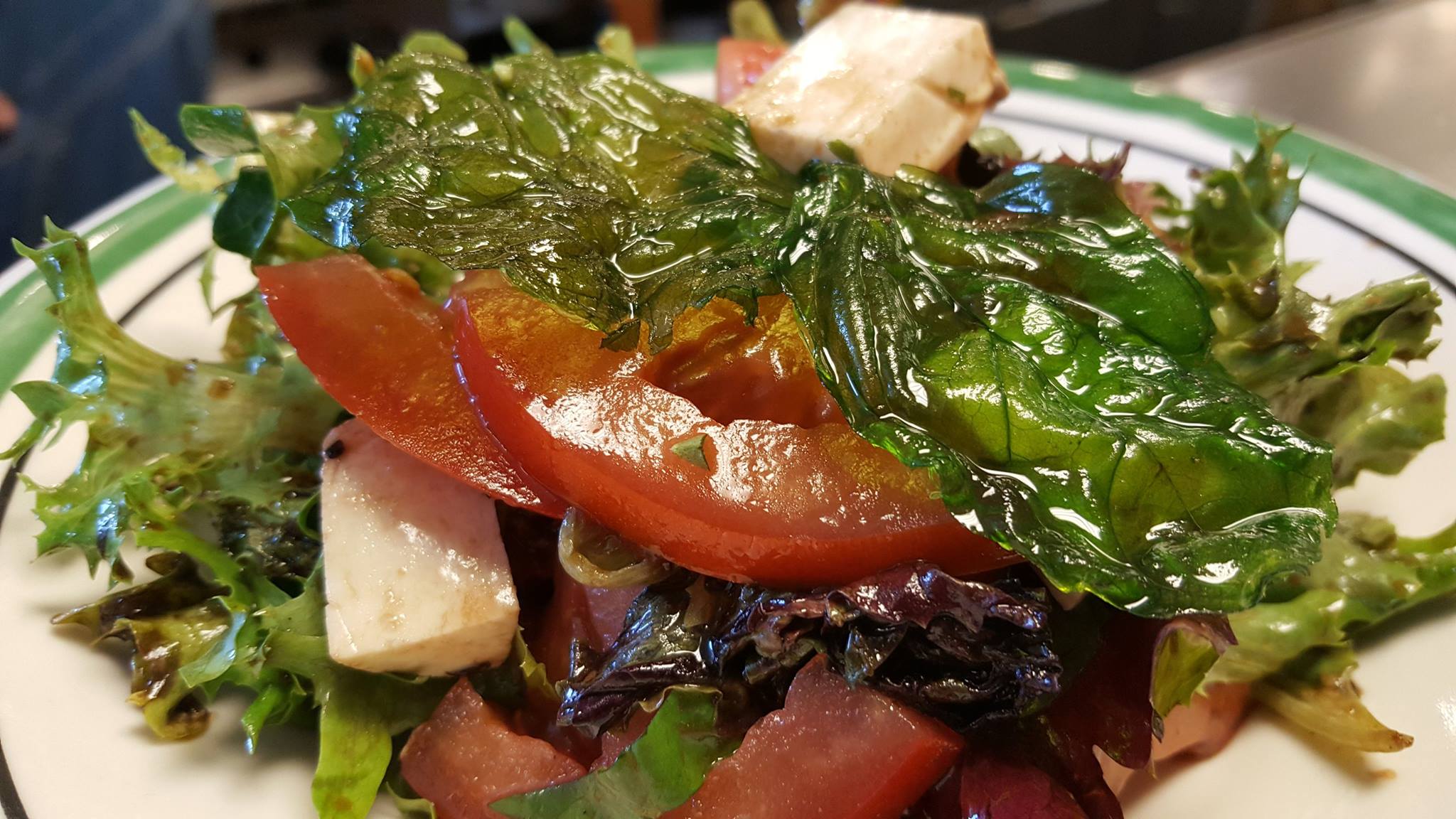 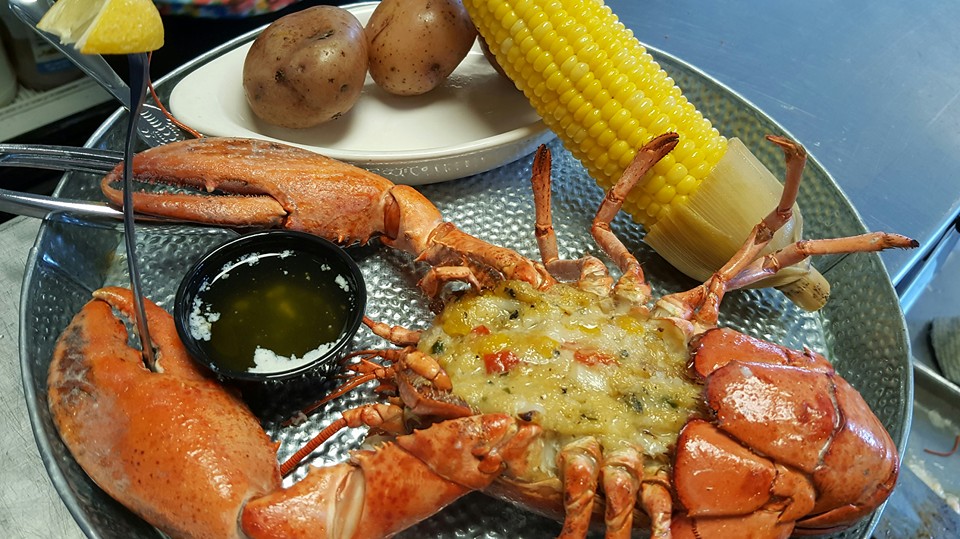 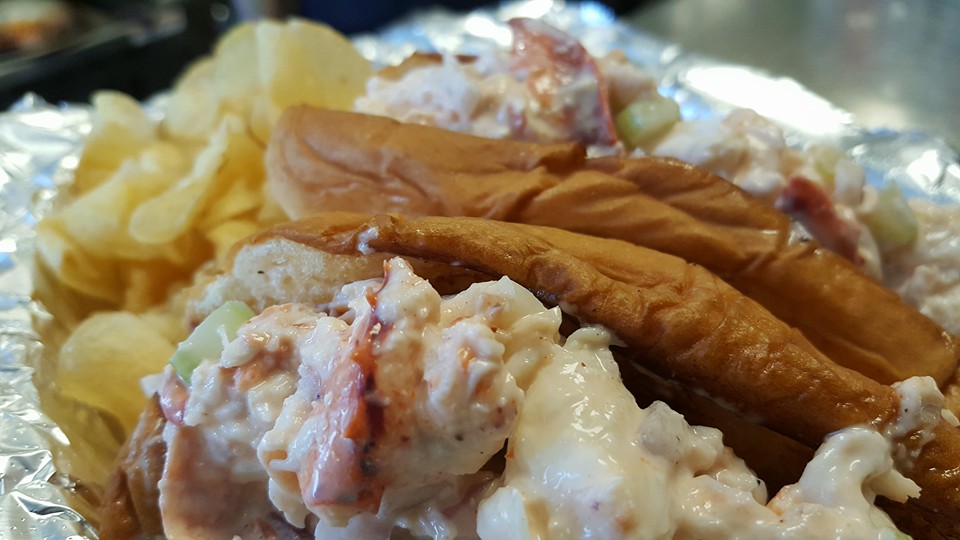 WHATEVER TYPES OF QUESTIONS YOU’LL HAVE, FEEL FREE